NOTA (None of the above) 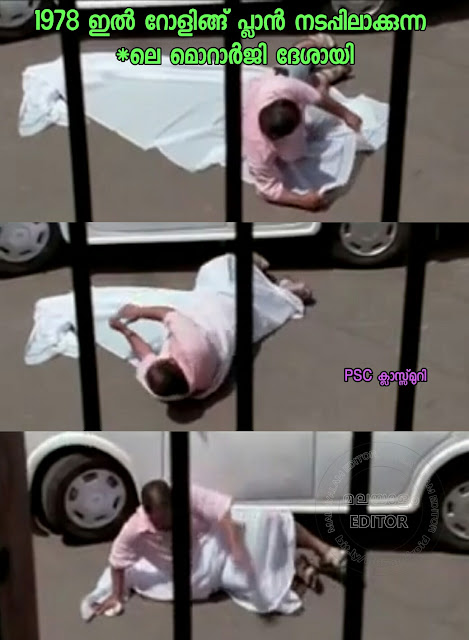 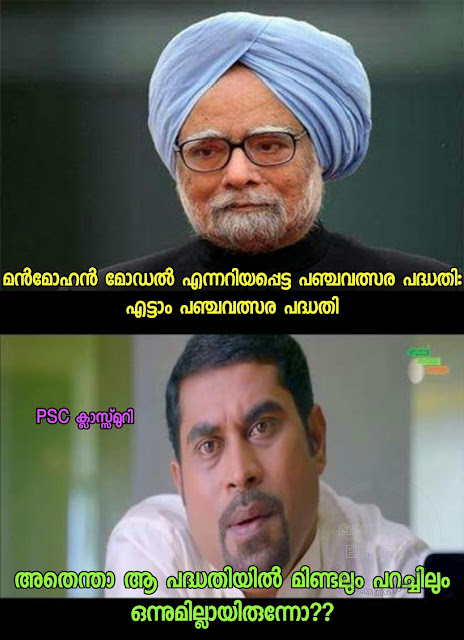 Governor of the state

Consolidated fund of the state

Consolidated fund of the India

Conducting elections to Parliament, State assemblies and to the offices of President and Vice president

48 Hrs before the poling 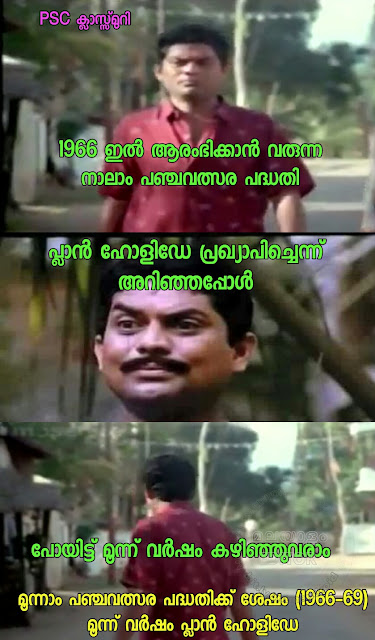 1937 at New Delhi (Considered as the predecessor of SC)

Chamber of rinses in Parliament

Chief Justice and 30 other judges

Chief Justice and 7 other judges

2/3rd of the members of the house present

Soumitra Sen (Due to corruption)

Two months (1/6th of the amount is generally granting)

First hour of every parliamentary sitting

20 (One member can ask only one question per day)

Lok Sabha and the Opposition party (Appointed by Speaker)

Lok Sabha (Appointed by the Speaker) 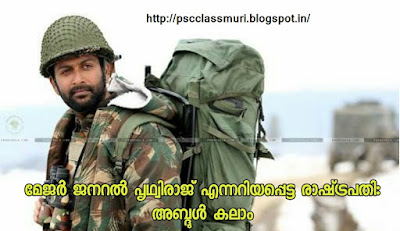 The presiding officer of the house

Does not affect pending bills, all notices lapses

From 1st April to 31st March 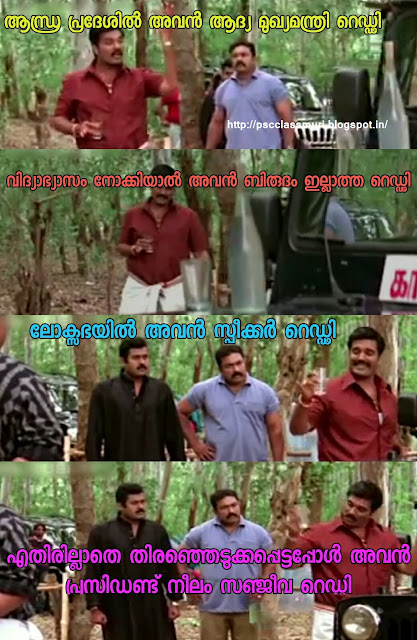 Passed by both the houses and assented to by the President

Either house of the Parliament

Disagreement between the two houses, Or the second house not taking decision on a bill for Six Months

Deputy Chairman of the Rajya Sabha

Bill dealing with the imposition, abolition, remission, alteration or regulation of any tax, regulating the borrowing power of states or matters related to consolidated fund and Contingency fund